MoodSights for business organizations means anticipation, budget optimization and higher ROI. We develop specific solutions for each industry to better adapt to the customer journey and the various “moments of decision”. 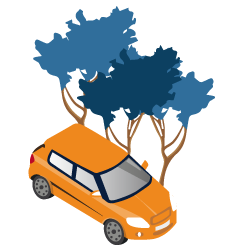 For players in the automotive industry, MoodSights analyzes all search data when comparing brands and models BEFORE the consumer’s decision.

Combined with our expertise in NLP / algorithm, we can determine 3 types of indicators: (a) attractiveness, (b) purchase intent and (c) perceived competition for the brand / model analyzed. With a geographic zoom as local as a city or as global as a country.

There are many possible uses of these indicators: brand power analysis, quantification of market demand on a model / brand by geographic area, launch and piloting of a new model, optimization of sales in a trade network. 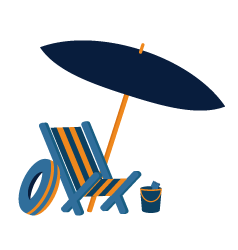 In the highly competitive tourism market, the key to success for operators is the capacity to anticipate customer demand evolutions in terms of intensity, geographical origin and content.

For this industry, MoodSights can build a set of indicators and regular barometers that will help both inbound operators (eg. hotels / resorts) and outbound operators (eg. tour operators, travel agents, transportation companies) to anticipate at an early stage the market demand evolution by geographical areas (at countries, regions and cities level) and to measure their “share of demand” vs their competitors. As a result, travel organizations can better adjust their marketing strategies, optimize their communication and search investments and reach higher efficiency / ROI. 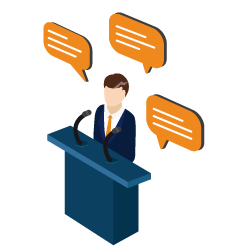 Measuring with certainty the voting intentions in a more complex world, where the political offer is wider and the aspirations of people sometimes contradictory becomes a hazardous exercise for the traditional pollsters.

Based on the principle that “we are what we Google”, MoodSights brings a new light, different and complementary, with its innovative approach developed from the semantic analysis of tens of thousands of words searched and associated with the different candidates of an election

Behind your screen or your smartphone, there is no embarrassment to search for elements on a program or an “uncomfortable” candidate. The interest scores for the candidates thus reflect the intensity of people’s concerns, the attractiveness for each candidate based on the real behavior of Internet users, week after week. With so much data available, it is easier to track the campaign dynamics of a candidate and his opponents. 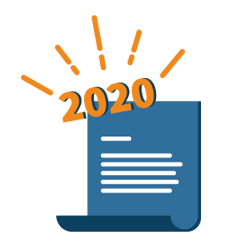 In 2020, MoodSights will continue to grow by developing new solutions for sectors where e-commerce and digital are predominant. Quantifying consumer demand, detecting their interests and new weak signals, measuring their purchasing intentions in the mobility, telecoms and luxury sectors are among the areas of development for MoodSights for this year.

We use cookies to ensure that we give you the best experience on our website. If you continue to use this site we will assume that you are happy with it.OkNoPrivacy policy
You can revoke your consent any time using the revoke consent button.Revoke consent